THE LATEST FROM OSPREY 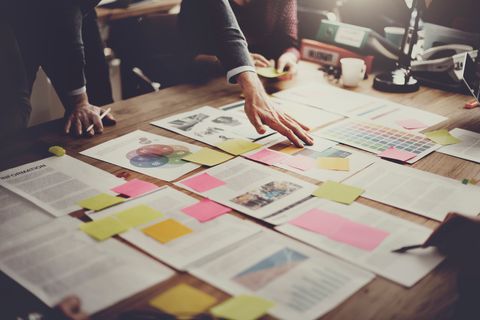 In May, 2017 a New York based fund considering investment in an entity serving retail electric and gas customers (mass market and commercial) in the northeast required a quick turnaround review of the regulatory environment in New York and Pennsylvania.

OEG conducted a review of publicly available resources and followed that with structured interviews of an extended network of former regulators, marketers, and other stakeholders with specific and direct knowledge of unfolding regulatory activity and climate in these two states.

OEG provided a written report on the current regulatory environment in those two states to inform the investors transactional due diligence. By referencing our materials, the investor was able to ask informed and specific questions about on-going regulatory activity within each state. 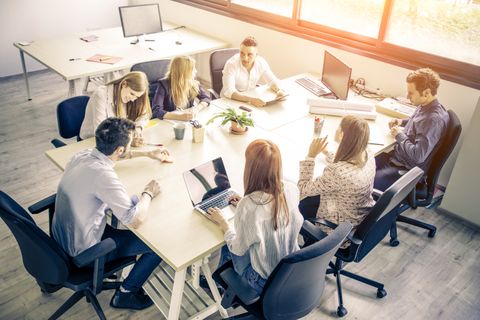 In October, 2016 OEG was approached by a European concern that had successfully aggregated over 1.4 million customers in opt-in customer aggregation programs in three European countries.

OEG provided background on the Texas retail market, made introductions to key ERCOT interest groups, and assisted in identifying and making introductions to potential channel partners and retailers to facilitate client market entry.

The clients first pilot project kicked off in May, 2017. 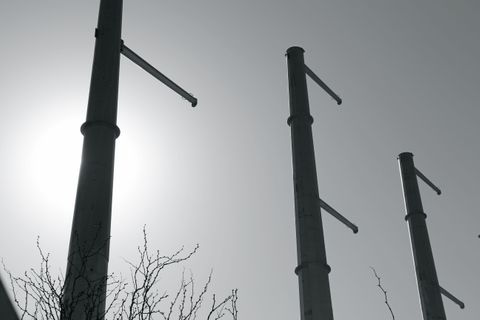 In 2016 Osprey personnel initiated a project to review the growth strategy of a regional power engineering firm. Our analysis indicated significant gaps in basic business infrastructure would limit the scalability in product delivery for the company.

Working closely with the company's personnel, Osprey's experts developed a working plan to assist in closing those gaps.

Osprey personnel continue follow-on activities to ensure that the plans it assisted in developing are appropriately executed. Revenue goals have doubled as a result of the plan, and to date the company has direct visibility into reaching its 2017 goals. 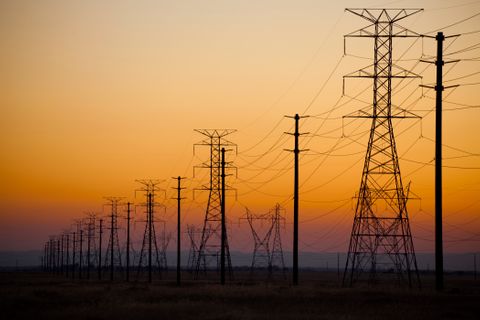 In May 2014, the purchaser of a Lower Rio Grande Valley power plant, in anticipation of the opening of Mexico's power market, hired Osprey personnel to advise the owners on developing a strategy to work with ERCOT and PUCT personnel to ensure a seamless transition of power flow into Mexico.

In collaboration with our client, we developed and initiated a strategy that resulted in an agreement with ERCOT in October, 2014 allowing staged export of the resource, while ensuring electric reliability in the Lower Rio Grande Valley.

The agreement between ERCOT and our client formed the basis for the Department of Energy's export authorization, issued in Spring, 2015. The plant began initially exporting power from one turbine in May, 2015 and is expected to serve Mexico exclusively beginning in October, 2016. 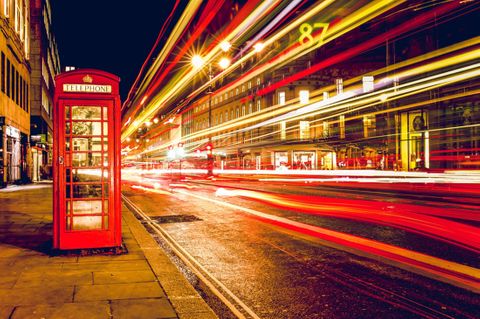 Osprey personnel conducted a listening and educational tour with a variety of interest and trade groups, providing a historical assessment of competitive outcomes in the ERCOT wholesale and retail market. 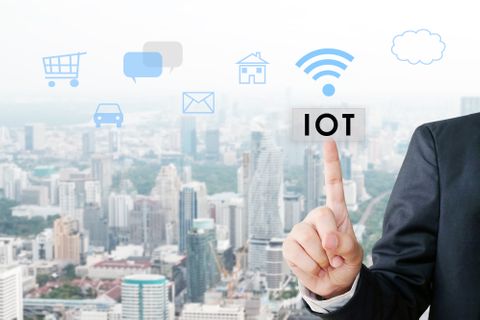 When an international developer of renewable resources was seeking a touchpoint into understanding ERCOT, the entity called on Osprey personnel for market understanding and market entry advice. Our efforts supported investment in significant new generation resources. 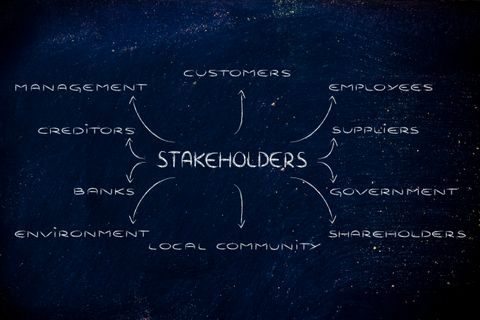 Osprey personnel follow numerous ERCOT stakeholder committees including TAC, WMS, RPG, PRS, DSWG and a veritable alphabet of others as our clients require.

We provide detailed and timely analysis of pending market changes. Our efforts allow our clients to fully cover decisions likely to affect revenue at a fraction of the cost of dedicated ERCOT market personnel.

We support IPPs, trading shops, regulated utilities, law firms and other market participants in our efforts to provide detailed and complete coverage of market affecting events. 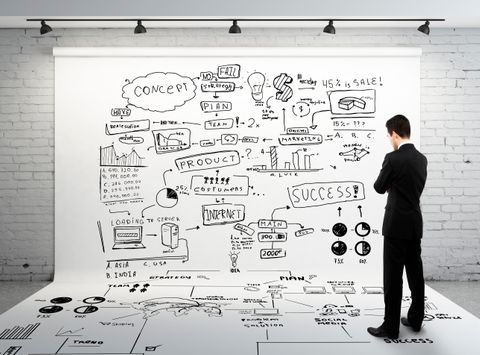 Osprey personnel have appeared on behalf of both vertically integrated and "wires only" utilities in support of their rate recovery efforts before the Public Utility Commission.

Providing testimony, reviewing the testimony of other witnesses, and describing our own experiences in adjudicating similar dockets provides our clients with unique insight into the process of rate recovery. 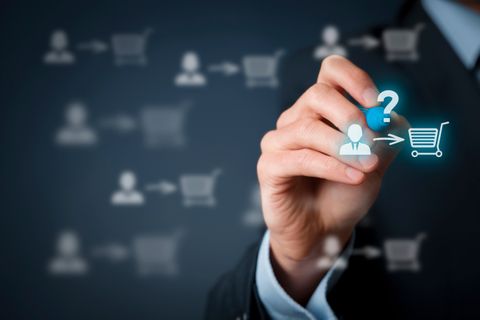 Osprey personnel have decades of experience and relationships in Texas and the ERCOT market. We are passionate about adding value to our clients and prospective next client by making connections that add mutual value to party and counter-party. 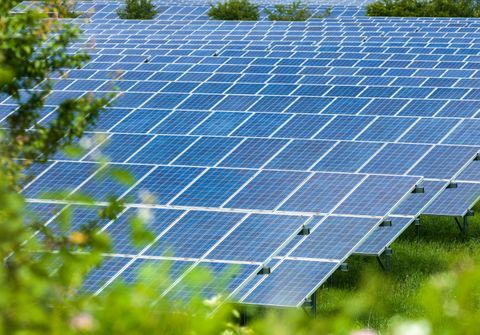 Osprey personnel have been on the front lines supporting entities with both unique business propositions and advanced technology. From electric storage technology to DC-tie interconnection to concentrated solar to distributed generation to demand response, our team has provided insight into market rules and market opportunity.

We've introduced "outsiders" to the process. We've worked to change market rules. We've added to our clients revenue opportunities. Our folk relish the challenge of thinking through how best to make square pegs fit in round holes. 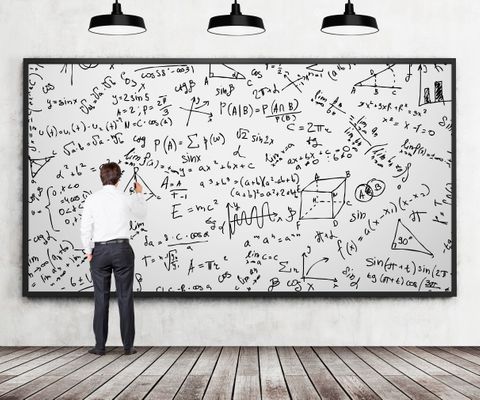 Our personnel have been called on numerous times to develop materials for, and then deliver a condensed education on the ERCOT wholesale market. Our materials provide both a sense of institutional memory and describe both contemporary and emerging issues.

Our workshops have ranged from 90 minute rush sessions, to multi-day iterative, exploration of the nuance of wholesale market rules and PUCT regulation. 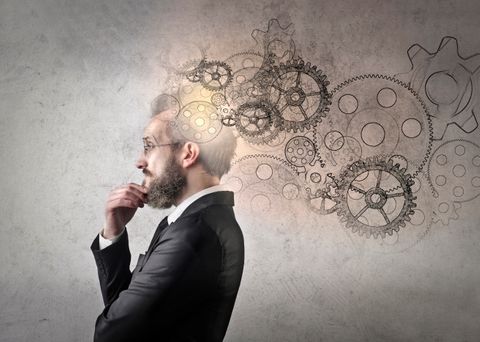 Osprey personnel have served as consulting experts and witnesses to litigants in a variety of venues including district court, bankruptcy court, intellectual property dispute, commercial arbitration, and before the Texas Public Utility Commission.

Actions as diverse as utility rate case support, generator litigation with off-taker, commercial arbitration between utility and supplier, sale/transfer/merger, and utility litigation with landowners are among the dockets that our personnel have participated in.

Generally, Osprey personnel prefer to focus their efforts in favor of infrastructure development and technology adoption. 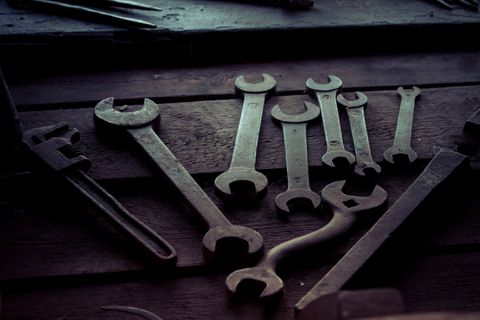 This effort was similar to several other instances where Osprey personnel have been called on to provide institutional memory and advice to parties on litigation strategy. Decades of experience with stakeholders and regulators give our folk unique insight into likely arguments and potential outcomes. We are pleased to share our insight. 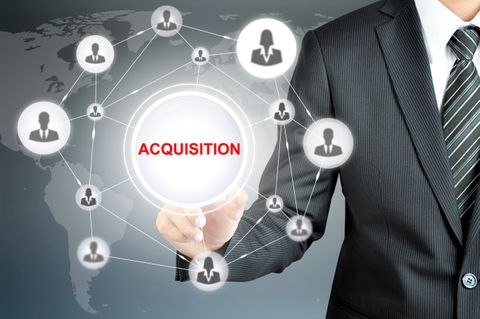 In December, 2015 Osprey personnel were retained by an infrastructure fund and its generation partner to assist in enhancing their understanding of the nuance of the regulatory and market landscape in ERCOT in anticipation of the acquisition of a significant portfolio of generation resources.

Osprey personnel provided background on market design, conducted workshops on various aspects of the wholesale market, and set out a structured path to assist the acquiring entity to vet emerging opportunities and threats in the market.

When the stakes for an acquisition of assets are high, Osprey personnel are there every step of the process providing timely and valuable advice.