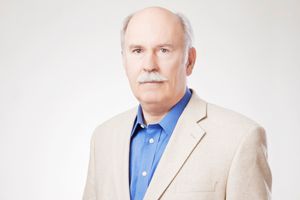 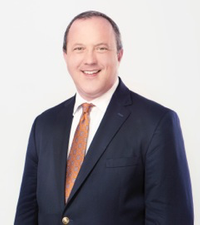 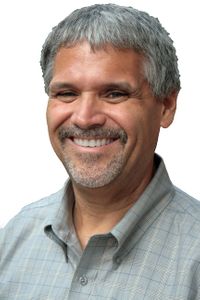 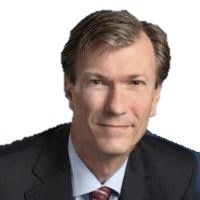 We suit up for work. Here are a few examples:

In May, 2017 a New York based fund considering investment in an entity serving retail electric and gas customers (mass market and commercial) in the northeast required a quick turnaround review of the regulatory environment in New York and Pennsylvania.

OEG conducted a review of publicly available resources and followed that with structured interviews of an extended network of former regulators, marketers, and other stakeholders with specific and direct knowledge of unfolding regulatory activity and climate in these two states.

OEG provided a written report on the current regulatory environment in those two states to inform the investors transactional due diligence. By referencing our materials, the investor was able to ask informed and specific questions about on-going regulatory activity within each state.

In October, 2016 OEG was approached by a European concern that had successfully aggregated over 1.4 million customers in opt-in customer aggregation programs in three European countries.

OEG provided background on the Texas retail market, made introductions to key ERCOT interest groups, and assisted in identifying and making introductions to potential channel partners and retailers to facilitate client market entry.

The clients first pilot project kicked off in May, 2017.

In 2016 Osprey personnel initiated a project to review the growth strategy of a regional power engineering firm. Our analysis indicated significant gaps in basic business infrastructure would limit the scalability in product delivery for the company.

Working closely with the company's personnel, Osprey's experts developed a working plan to assist in closing those gaps.

Osprey personnel continue follow-on activities to ensure that the plans it assisted in developing are appropriately executed. Revenue goals have doubled as a result of the plan, and to date the company has direct visibility into reaching its 2017 goals.

In December, 2015 Osprey personnel were retained by an infrastructure fund and its generation partner to assist in enhancing their understanding of the nuance of the regulatory and market landscape in ERCOT in anticipation of the acquisition of a significant portfolio of generation resources.

Osprey personnel provided background on market design, conducted workshops on various aspects of the wholesale market, and set out a structured path to assist the acquiring entity to vet emerging opportunities and threats in the market.

When the stakes for an acquisition of assets are high, Osprey personnel are there every step of the process providing timely and valuable advice.

This effort was similar to several other instances where Osprey personnel have been called on to provide institutional memory and advice to parties on litigation strategy. Decades of experience with stakeholders and regulators give our folk unique insight into likely arguments and potential outcomes. We are pleased to share our insight.

In May 2014, the purchaser of a Lower Rio Grande Valley power plant, in anticipation of the opening of Mexico's power market, hired Osprey personnel to advise the owners on developing a strategy to work with ERCOT and PUCT personnel to ensure a seamless transition of power flow into Mexico.

In collaboration with our client, we developed and initiated a strategy that resulted in an agreement with ERCOT in October, 2014 allowing staged export of the resource, while ensuring electric reliability in the Lower Rio Grande Valley.

The agreement between ERCOT and our client formed the basis for the Department of Energy's export authorization, issued in Spring, 2015. The plant began initially exporting power from one turbine in May, 2015 and is expected to serve Mexico exclusively beginning in October, 2016.

Want to work with us?

Working on a great project? We'd sure like to help make it happen.

Promise. We'll only hit you now and again.